On November 2, 2017, I was installed as a Syracuse University Trustee

Member of the Public Safety Commission for the Village of Glencoe, IL, which is charged with oversight of Glencoe's police force and fire department

In a unique public/private partnership, the Illinois State Police Merit Board and Andrew Berlin have produced a recruitment film that plays to both the virtues of public service and the distinct nature of the state of Illinois itself.

$1 million gift by Andrew T. Berlin will make a number of student-focused initiatives in this fast-growing program possible.

“Not Forgotten,” a film wholly funded by The Andrew T. Berlin Family Foundation to honor the more than 60 Illinois State Troopers who have died in the line of duty since 1922, has been awarded a 2015 Emmy Award for Outstanding Achievement in Public Affairs/Current Affairs Programming.

Glencoe Park District is set to receive up to $1 million as a gift from Andrew Berlin in recognition of his father, Melvin Berlin. 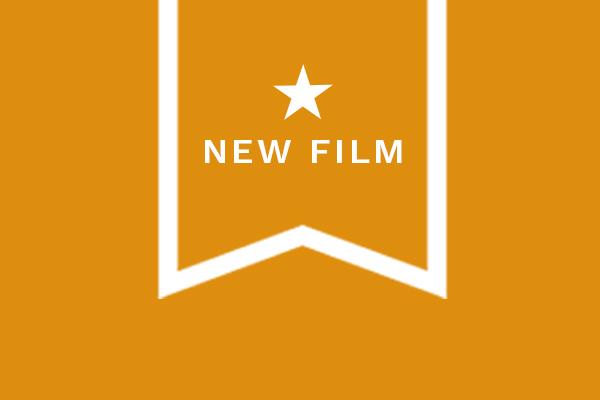 In a unique public/private partnership, the Illinois State Police Merit Board has produced a recruitment film that plays to both the virtues of public service and the distinct nature of the state of Illinois itself.

“There are men and women out there who’d rather do a job like this, than any other job in the world,” commented Jack Garcia, former ISP Trooper/administrator and current Executive Director of the ISP Merit Board. “They get up every day with the expectation that they’re going to make a difference in the world. And this film is designed to speak to them on a personal level.”

The unique six-minute film was commissioned by ISP Merit Board member and Chicago-based businessman, Andrew T. Berlin. Berlin, who owns Berlin Packaging and is a Partner Owner in the World Champion Chicago Cubs, envisioned a tool that would help recruit men and women of the highest caliber who want to be among the best-in-the-nation in law enforcement.

“I’m like a lot of other people here in Illinois who truly appreciate what it means to devote your life to the safety and protection of the men, women and children who live here,” said Berlin. “This new film is one of the best recruitment videos in the nation because it talks as much about the people our Troopers serve, as it does about the job of professional law enforcement itself. We’re proud of our Troopers. We’re proud of our State. And when you watch this film, pride is definitely one of the feelings you walk away with.”

The six-minute film weaves actual dashcam video, security camera clips, home video and newly filmed footage into an authentic ISP experience that pays tribute to the economic, cultural and geographic diversity of Illinois, and the noble nature of law enforcement as a profession. Viewers are taken on a whirlwind trip through labs and dispatch centers, urban and rural regions across the state that depicts the depth, scale and significance of a career with the Illinois State Police.

The film, which will be used in schools, for public and private presentations and published online, can be found at www.BeAnIllinoisStateTrooper.com.

“We now have the best recruitment video in the nation,” added Garcia. “And frankly, without Andrew Berlin, we wouldn’t have it at all. He wanted to help recruit great candidates. He conceived this. And he paid for it himself. It’s a great example of the kind of public/private partnership that makes a very real difference to every man, woman and child in the state of Illinois. We owe Andrew and everyone else who supports the ISP, a special debt of gratitude.”