It was standing room only at a Thursday-morning press conference with this announcement. This is all such a big deal for our city, not only because of the fact that the Cubs minor league team is calling South Bend home, but because of the financial impact this change is expected to have on our whole region. 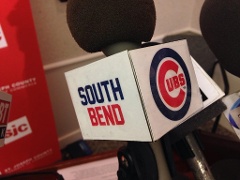 Berlin says it might change a bit in the next few months, but that’s at least a start.

The team uniforms will look very similar to the Cubs’ uniforms.

And Berlin is NOT yet done putting money into Four Winds Field. Crews started ripping out the turf earlier this week to install grass, a ground breaking on the batting cage facility should start in the next few weeks, and players are getting a new club house and locker room.

Epstein says we wouldn’t be here without Berlin and his love for South Bend.

“We didn’t wake up and think about changing affiliations.” Epstein said.

Berlin says this is not just about baseball, but it’s a “vote of confidence” for our city and the entire region.

Berlin said Thursday morning that the team is working on the “biggest dream of all,” which is the Cubs winning the World Series. He hopes that is attributed to the move to South Bend.

He said he jokingly asked Notre Dame’s Father Jenkins for a blessing for the Cubs to win the World Series, but Jenkins said he can make no guarantees.

According to Berlin, this deal will attract jobs, leading to a happier community. 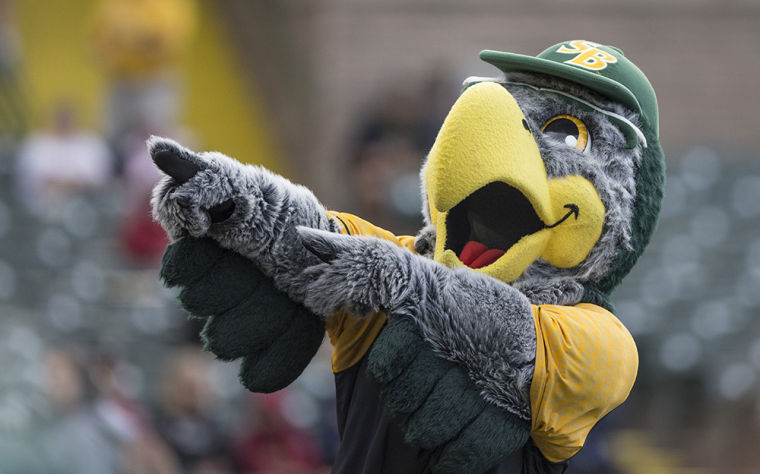 And if you’re a diehard Silver Hawks fan and worried about the future of former team mascot Swoop,  here’s what Berlin had to say: “I see swoop making an appearance … that bird hasn’t flown the coop. Unless we have drumstick night, I think he’s safe.”